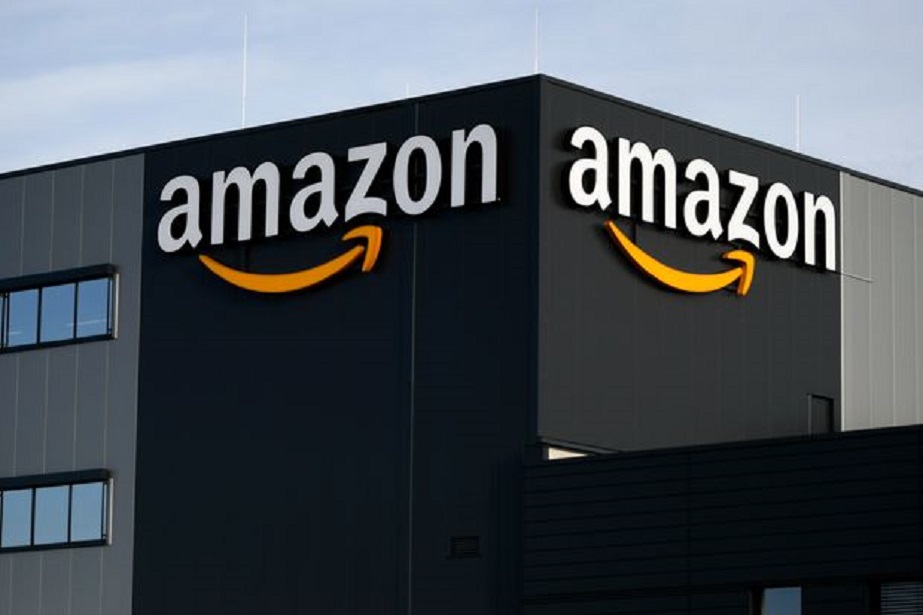 Amazon has suffered a data snafu just days before Black Friday – and the company was tight-lipped about whether it had notified the British data protection authorities.

Emails sent from Amazon’s UK tentacle informing users that the online sales site had “inadvertently disclosed [their] name and email address due to a technical error”.

The email from Amazon, which included an HTTP link to its website at the end, read:

We’re contacting you to let you know that our website inadvertently disclosed your name and email address due to a technical error. The issue has been fixed. This is not a result of anything you have done, and there is no need for you to change your password or take any other action.

Amazon’s UK press office acknowledged that the email was genuine, saying only: “We have fixed the issue and informed customers who may have been impacted.”

The company did not confirm as to how many customers had been affected, whether it had informed the Information Commissioner’s Office, what the cause of the breach was or how or when it had been spotted.

Amazon’s UK press office eventually reported that this is not a breach in the sense of a hack while maintaining that the snafu is an inadvertent technical error and that they emailed customers from an abundance of caution.

The ICO responded, “Under the GDPR,” said the data protection regulator, “organisations must assess if a breach should be reported to the ICO, or to the equivalent supervisory body if they are not based in the UK. It is always the company’s responsibility to identify when UK citizens have been affected as part of a data breach and take steps to reduce any harm to consumers. The ICO will however continue to monitor the situation and cooperate with other supervisory authorities where required.”

Meanwhile, Amazon’s customer service department initially thought the firm’s own notification email to affected customers was a phishing attempt. A suspicious recipient, wondering whether the shonky-looking email was legitimate, sent it to Amazon customer services asking whether it was real, and got the response: “The e-mail you received wasn’t from Amazon.co.uk, and we’re investigating the situation … We can’t tell how phishers came to target your e-mail address.”

This website uses cookies to improve your experience while you navigate through the website. Out of these cookies, the cookies that are categorized as necessary are stored on your browser as they are essential for the working of basic functionalities of the website. We also use third-party cookies that help us analyze and understand how you use this website. These cookies will be stored in your browser only with your consent. You also have the option to opt-out of these cookies. But opting out of some of these cookies may have an effect on your browsing experience.
Necessary Always Enabled
Necessary cookies are absolutely essential for the website to function properly. This category only includes cookies that ensures basic functionalities and security features of the website. These cookies do not store any personal information.
Non-necessary
Any cookies that may not be particularly necessary for the website to function and is used specifically to collect user personal data via analytics, ads, other embedded contents are termed as non-necessary cookies. It is mandatory to procure user consent prior to running these cookies on your website.
SAVE & ACCEPT
Go to Top